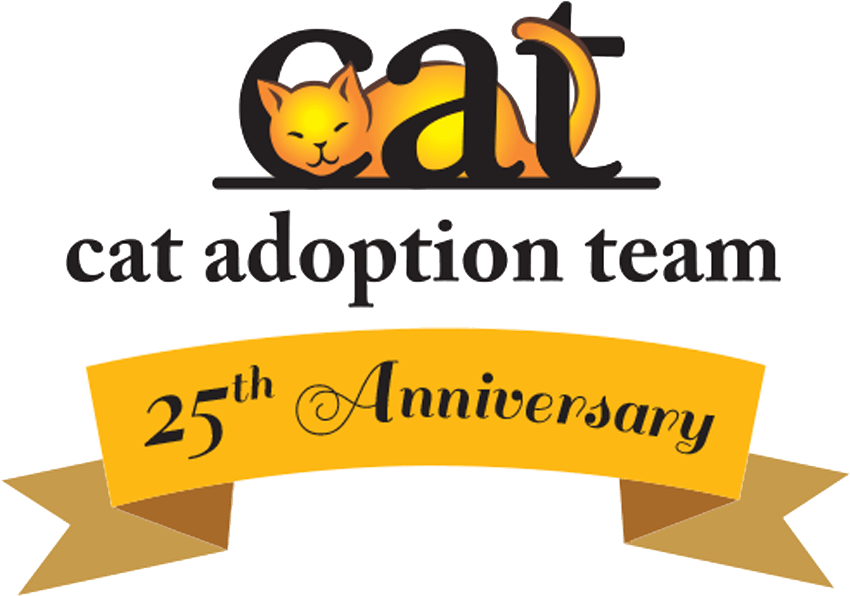 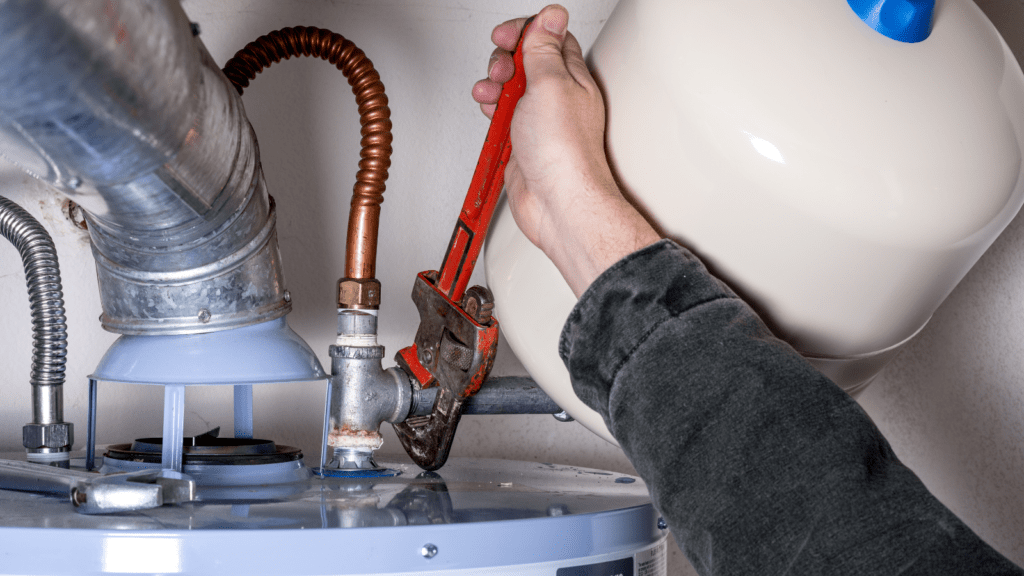 My two eight-year-old torbies Madeline and Frieda have always been spunky, rambunctious, and a bit mischievous. They zoom from couch to windowsills to tables and fly up and down the stairs. I see them in vivid colors of brownish red, tan, white and black stripes and swirls.

Madeline is the smaller girl ⁠— her name fits the character in the “Madeline” series of books. Both cats have an extremely low, loud, and throaty purr.

One time, I heard a rustling noise coming from the pantry. I didn’t think anything of it but after a few hours, I realized that I had not seen Madeline in quite a while. Frieda was playing with her red crinkly balls. Remembering the earlier noise, I opened the pantry door, but did not see anything. I continued searching for Madeline, but she seemed to have disappeared! I frantically called her name and put out cat treats but she didn’t come.

Later I heard a high-pitched cry — MEOWWWWW — that was Madeline in the pantry!

I opened the pantry door and heard more woeful cries. Standing on an old two-foot-high stool, I peered over the water heater and piping. A scared little Madeline with her big green eyes looked up at me from the floor. She was trapped between the heater and the wall.

The space was not more than about 10 inches square; she could not even turn around. I could imagine her saying (in cat speak), “Help me, Mom!”.

I went to the garage and retrieved a five-foot ladder, but still couldn’t reach her. Other than an occasional whine, Madeline was now quietly waiting to be rescued. The sun had set. In desperation, I called the maintenance crew from the housing complex. It was, of course, after hours when I reached Sonny. He was pleasant and over six feet tall.

Sonny had an idea, “Maybe I could lift you and dangle you up and over the water heater.”

I didn’t think that was a good idea.

Soon, another maintenance crew member, Steven, came over to try and help. He had only been on the job for a few months. Steven couldn’t reach Madeline either.

We had run out of ideas. It was now close to 8 p.m. and clear that the water heater had to be moved.

Now Luke, the maintenance crew supervisor, surveyed the situation, “The only choice is to connect a hose to the heater, and pump water out the front door and into the street. Then it will be light enough to move so Madeline can escape.”

This solution entailed shutting the water off to six other townhomes. Steven posted a notice to the other residents that their water would be turned off — he estimated for only about two hours.

Locating the water shut off valve also took over an hour, “Do you know where this thing is?” Steven asked Sonny.

The two of them scrambled around hunting for the elusive valve while shining large flashlights throughout the foliage in front of the townhomes.

Luke thought it might be out back, buried under the ground. And so it was!

After an hour or so, a hose was connected to the water heater, and  water was pumped out to the street. Once the heater was drained, Sonny moved it away from the pantry wall.

Madeline was finally free. In a blur, she zoomed out of the pantry and flew up the stairs to hide with Frieda in the bedroom closet. This had taken what seemed like an eternity to me (and I am sure Madeline), and I was SO thankful that she was safe.

With tears in my eyes, I hugged and kissed both cats.

Luke and Steven had left, but Sonny remained behind to reconnect the piping and get the water heater reinstalled. However, one pipe could not be put back in place as apparently in the process of moving it had cracked.

It couldn’t be repaired. A plumber would need to replace the piping and reinstall a new water heater. By this time, it was after 11:30 p.m. The plumber was an hour away and would arrive as soon as he could.

I’m sure the other residents were wondering when the water would ever come back on! But around 2 a.m. it was.

Meanwhile, both cats had moved to the upstairs landing and were wondering what all the excitement was about. After the plumber and Sonny left, I gave them lots of food and treats as rewards for being so patient.

The next morning as I looked around the house, I envisioned horror at every small area where there were appliances, furniture, and spots that cats could get into. Cats can contort themselves into the tiniest of malleable creatures that fit into any space. It is important to do diligent home proofing! I have covered the water heater and always keep the pantry door shut. I’ve made sure hiding spots are not accessible or the appliance can be easily moved.

I also make sure I see BOTH cats before leaving the house.

I guess the best part was that I DID get a new water heater. Little sweet Madeline did me a favor after all! 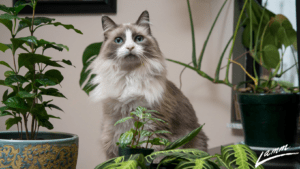 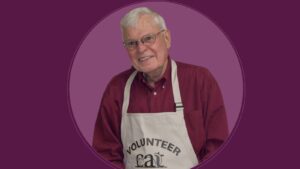